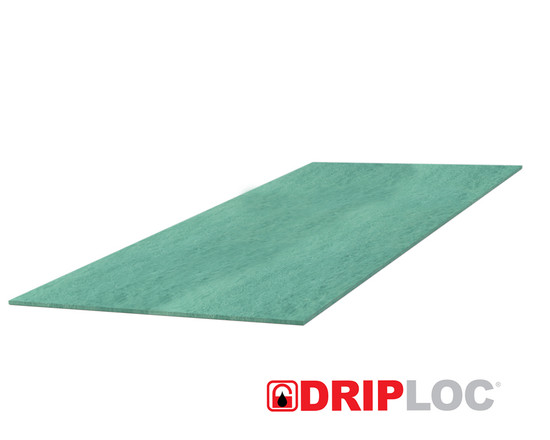 The Self-Extinguishing DRIPLOC RT 360 System 24″ X 58″ Topper serves not only as a protective layer, but also acts as a disbursement layer that catches, holds, and then releases grease evenly into the oil absorbent layer. Fits DRIPLOC RT 360 Model #4424 as well as retrofits many other OEM systems.

WARNING: This product can expose you to chemicals including Antimony Trioxide and Formaldehyde, which is known to the State of California to cause cancer. For more information, go to www.P65Warnings.ca.gov.”

This product hasn't received any reviews yet. Be the first to review this product!